By: PS The ReBels

ABOUT PS The Rebels

Pihon and SamUiLL Kalonji, known as PS The ReBels, is an Alternative Hip-Hop duo of brothers originally from Nairobi Kenya now residing in Los Angeles. Bringing their unique sound “Afro-Hop” to the forefront they not only seek to entertain their audience, but also they seek to raise awareness through the depth of their music. Striking for their abilities in the studio and writing lyrics, PS The ReBels’are able to better connect with their audience during live shows. With a plethora of shows, PS The ReBels have performed alongside stars such as Grammy Award Winner’s: Kendrick Lamar, Erykah Badu, Ziggy Marley as well as legendary Hip-Hop acts like Talib Kweli, Pharoahe Monch, Slaughterhouse, and Immortal Technique

These are just a few examples of the reach and versatility of this duo. Every stage show reflects their vast cultural experiences and their music & rap presentations have been compared to Fela Kuti meets a more modern Mos Def and Talib Kweli’s Black Star. Through their forward thinking approach to their music, they “hope to elevate the minds of their audiences” as mentioned during their featured interview on Sway and Tech’s The World Famous “Wake Up Show” on Shady 45 XM Radio. Their album "The Great Migration" album has been featured in publications like AXS, Hip-Hop DX, Afropunk, and Dallas Observer to name a few. The album titled single “The Great Migration” was also featured in the AFROPUNK Fest 2015 Official Mixtape along with Jada Pinkett Smith, Jeffrey Wright, and Gordon Voidwell among other great talents.

PS the Rebels aren't afraid to use their art as their expression of social activism. Regularly committed to supporting organizations like Friends of The Congo, Amnesty International, Oxfam, Panzi Hospital and Yole!Africa, whose missions are to rebuild broken communities & liberated oppressed groups. 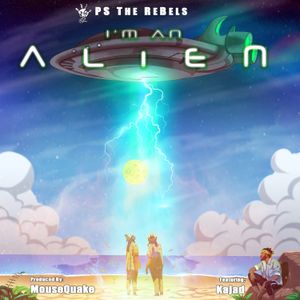 The African's In LA drop the latest single "I'm an Alien"

In celebration of culture as the nation honors it's immigrants on Immigration Day 2021, PS The ReBels share their experiences and perspectives as African's in Los Angeles. The song features Congolese artist and vocalist Kajad and produced by long time… 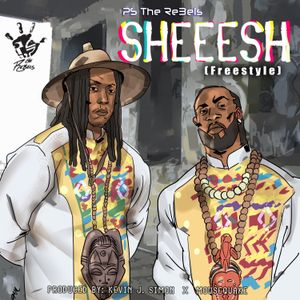 "SHEEESH" Have You Seen The New Music Video?

Bringing the classic industrial Hip-Hop cypher with a PS The ReBels flavor, you get 'SHEEESH'!

The rebel brothers team up for the first time with producer Kevin J Simon (Bodega Brovas, Universal) in collaboration with in house MouseQuake (producer, engineer)… 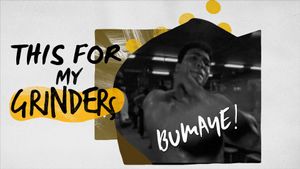 PS The ReBels celebrate the 'hustlers and grinders" on the driving, percussion-driven “Bumaye”. The song and its stunning visual video salutes survivors of oppression and celebrates people who hustle and grind to level up. It's the ultimate battle cry for… 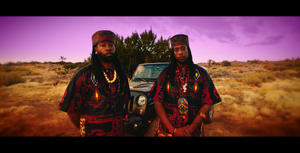 Watch PS The ReBels latest release “No Idea,”  documenting their hard-working nature. It’s a striking testament to their focus on achieving their goals. Setting up the release of a new PS The ReBels project in the coming year. Not missing… 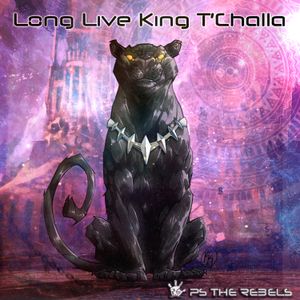 PS The ReBels remake their cult following track as an ode to the recently transitioned actor Chadwick Boseman who played the iconic role of King T'Challa in Marvels Black Panther Film. Produced by MouseQuake x BeatsCraze