Back to all posts

"SHEEESH" Have You Seen The New Music Video? 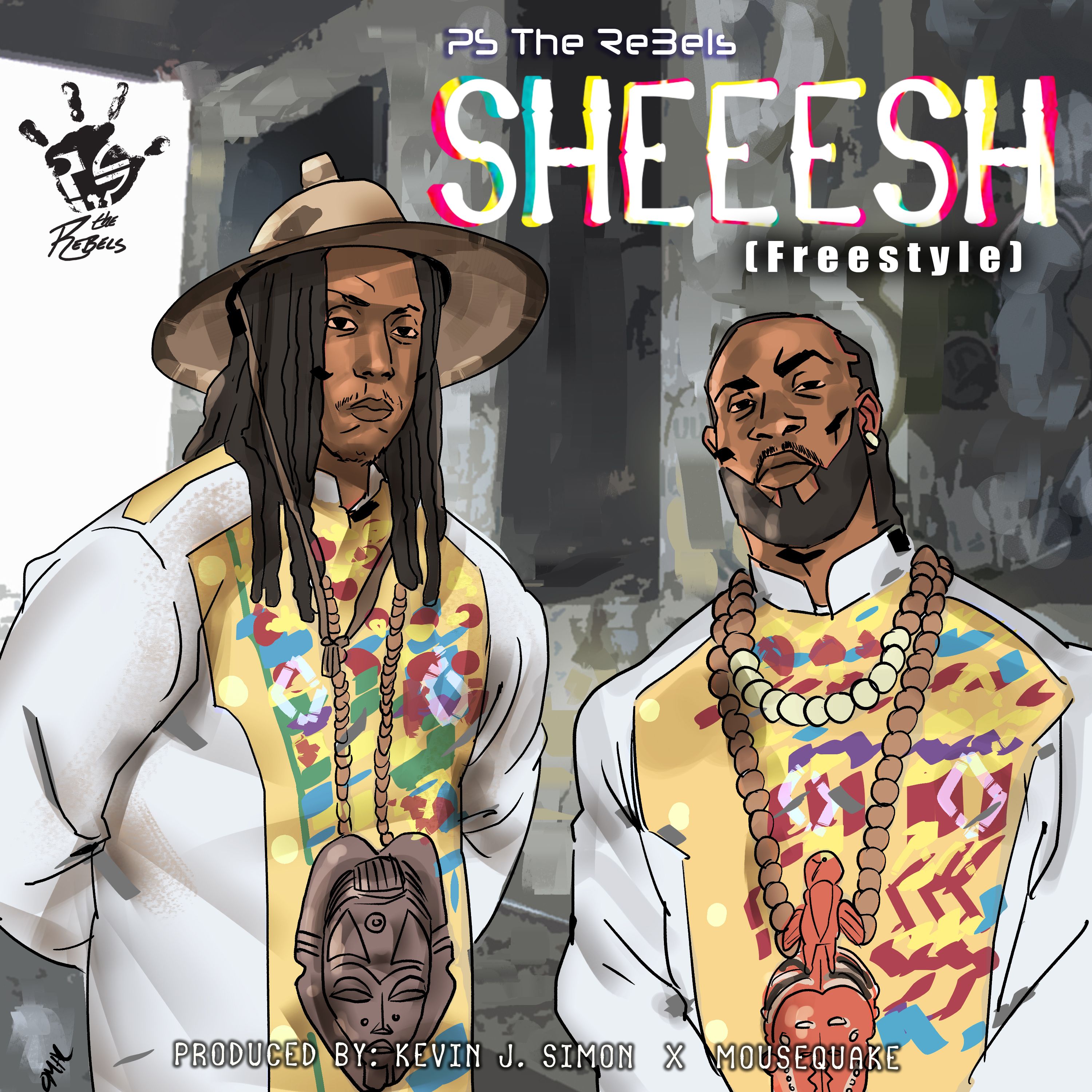 Bringing the classic industrial Hip-Hop cypher with a PS The ReBels flavor, you get 'SHEEESH'!

The rebel brothers team up for the first time with producer Kevin J Simon (Bodega Brovas, Universal) in collaboration with in house MouseQuake (producer, engineer) on this banger. The track says it all with the expression "Sheeesh"...

A straight bar for bar lyrical finesse to the sounds of indigenous cow bells on a boom bap and 808's instrumental. Making for something unique that only PS the ReBels can form for your edutainment. The visuals are brought to you by Luis Salgado of Subplot Entertainment ('No Idea' Video)

Out now! Available on all streaming platforms: https://pstherebels.lnk.to/Sheeesh